Join us at Stuhr Museum! There is always something to discover. 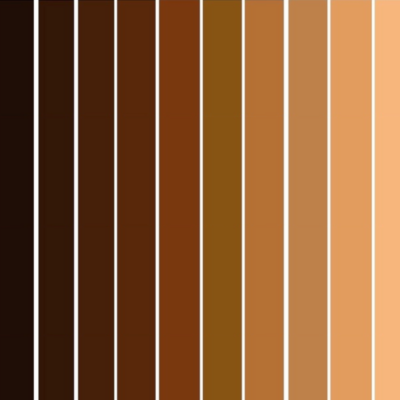 Colorism is a form of discrimination based on the perceived lightness or darkness of skin shade of an individual or group. This discrimination primarily comes from members of the same racial or ethnic group but can also come from differing racial or ethnic groups as well. Colorism is not a new phenomenon, instead, it has influenced cultures throughout the history of the United States and elsewhere. This presentation will discuss one important example of colorism which took place in early American history in Charleston, South Carolina. A unique form of colorism permeated every aspect of social life in Charleston during the antebellum period beginning in childhood and, at times, extending beyond death for the African Americans residents of this city. The unique circumstances of slavery in Charleston led to a complex situation for black residents, both enslaved and free, where the limited social capital black individuals possessed was often predicated on phenotypical and or performative proximity to the white governing class. In Charleston, a black person’s access to education, their job placement, marital patterns, political activities, religious participation, social club memberships, and even their monetary value as enslaved persons often had more to do with how dark-skinned or light-skinned they were and how they socially performed their complexion than did anything else.

This program will take place on Saturday, February 25 from 2-3 p.m. and is free with regular daily admission to Stuhr Museum.