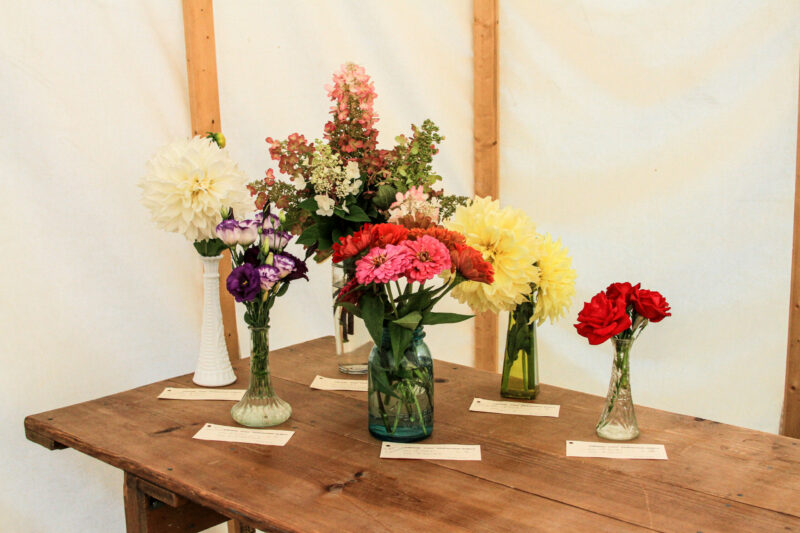 Enter exhibits in the Fair

The citizens of Railroad Town will be showing off their best work, and you’re invited to do the same! A premium list of projects appropriate for the 1892 fair can be found here. 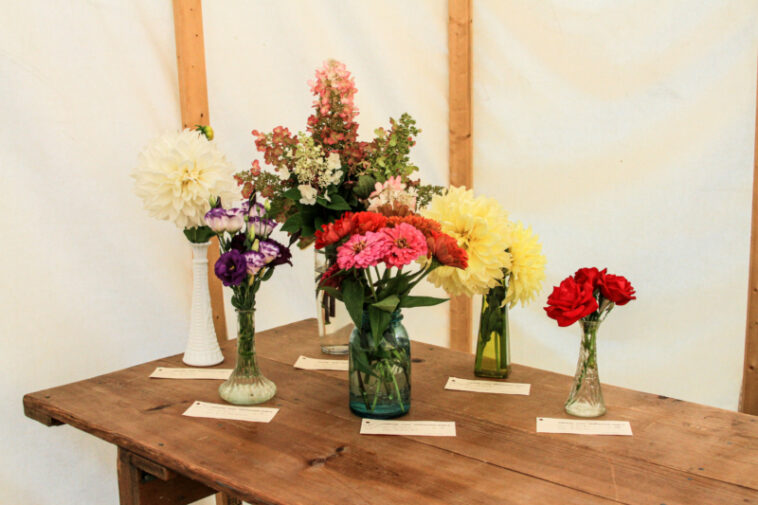 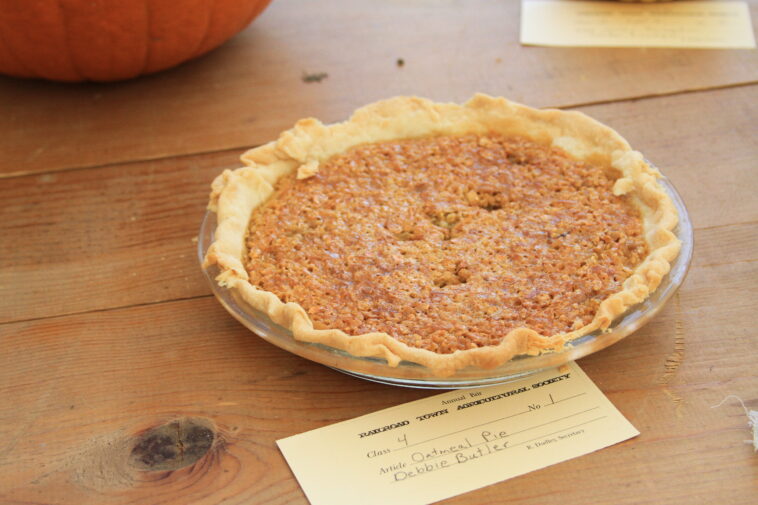 Experience a day at the Ag Fair

Agricultural fairs in the United States planted their roots in the early 19th century. The earliest fairs primarily consisted of demonstrations, such as sheep shearing, and livestock showcases, where animals were judged and awarded prizes. Fairs eventually grew to include a variety of activities for men, women, and children, from exhibiting projects they had created to shopping at merchant tents. New technology, music, and fair food also became integral parts of the fair experience.

This year sees the 1892 Railroad Town Agricultural Fair at Stuhr Museum. The items entered by Railroad Town’s citizens will reflect the types of exhibits that might have been seen in this era at a fair. Many farmers would bring their best garden and field produce. Ladies would bring knitting, embroidery, and other handiworks, as well as canned goods, baking, and more. Tradesmen would bring metalwork and woodwork examples of their work to be judged as well. Children might also bring projects they’d created, from artwork to stitching samplers and more!

Carnival games in the 1890s are surprisingly similar to the ones found on midways today, just without the bright flashing lights and spinning rides accompanying them. Games such as the ring toss, bean bag throw, and others are classic games you’ll find at this year’s agricultural fair. A photo booth of sorts, palm reading, and collections of ancient artifacts will also be available to experience. Carnivals and other forms of entertainment, such as a medicine show in the past, or a concert today, have a way of drawing in folks to see the fair who might not necessarily be interested in exhibiting their work. These attractions serve the important purpose of helping to bring the whole community together for an event celebrating the accomplishments and skills of their neighbors. 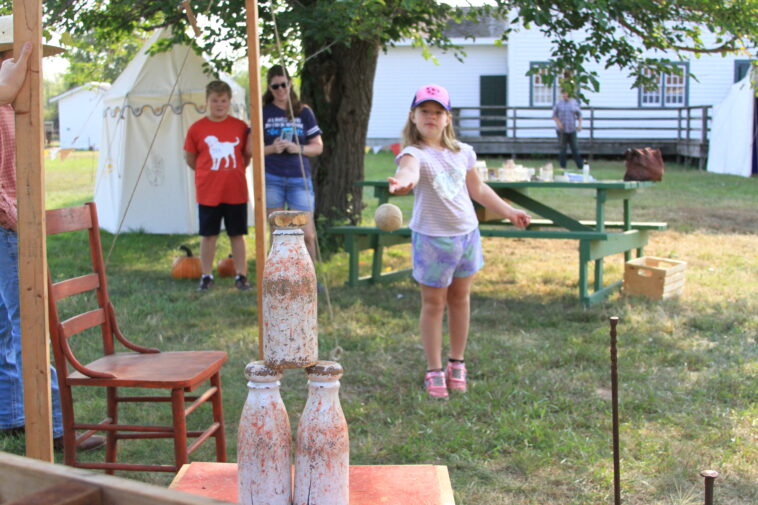 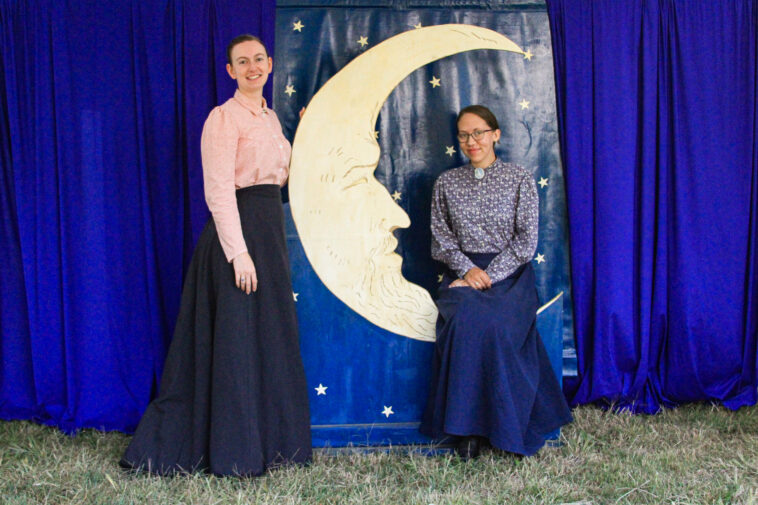 Professor Jones claims he’s created a concoction that will cure ailments of all sorts, as well as give the drinker unmeasurable strength, fight aging, and more! Hear his claims and decide for yourself at any of the showtimes scheduled for this fair:

Medicine shows as they were called, often featured a “Professor” or “Doctor” who wasn’t actually either one, just a talented showman and storyteller. The “Professor” would proclaim what his elixir, tonic, or otherwise-called medicine could do and then ‘prove’ his claims to guests and entertain them with vaudeville-style entertainment, strongman acts, magic tricks, and more.  These medicine shows would be advertised in advance, with posters plastered through the town announcing the date and time of the show. While many of the concoctions promoted through medicine shows didn’t perform as claimed, some products are still on the market today, albeit some changes have been made to the original formulas. 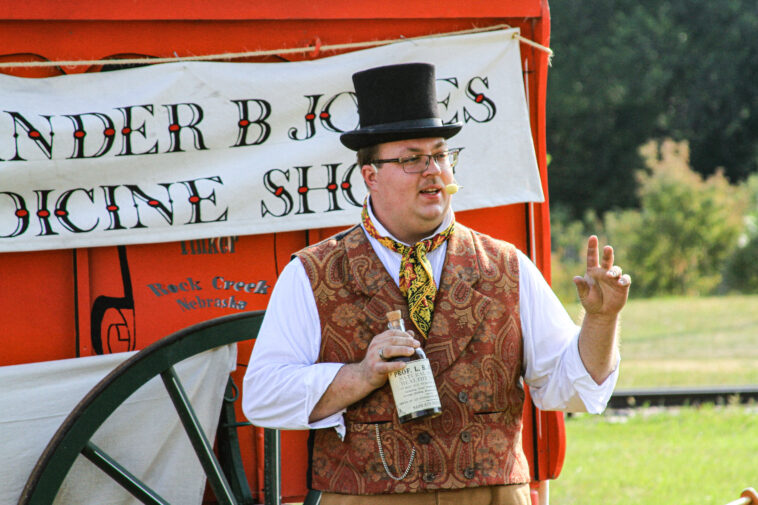 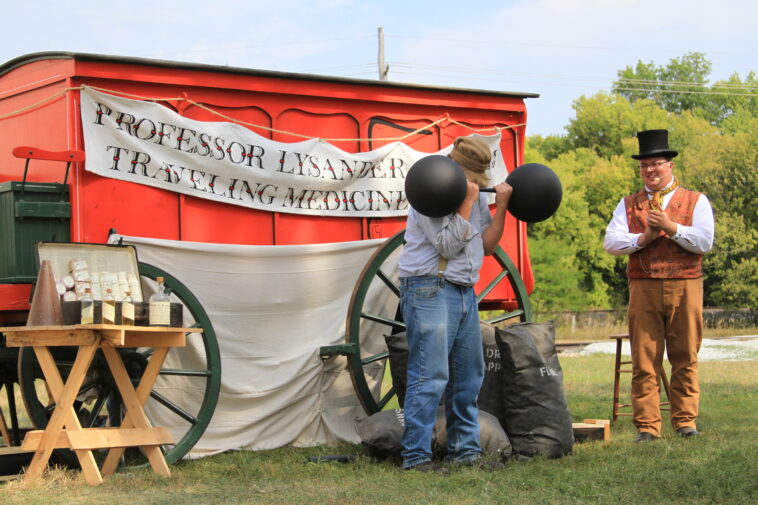 The Flavors of Fall

Stop by the Silver Dollar in Railroad Town for lunch or a treat while enjoying the Agricultural Fair! We’ll be serving up our regular menu of build-your-own hot dogs and hamburgers, milkshakes, historic sodas, and more. Our special (while supplies last) will be a half rack of ribs and two sides for $12.50. We’ll also have pumpkin ice cream available, so be sure to grab a cone, a pumpkin milkshake, or a Harvest Sundae, too!

The Stuhr Bistro will also be open in the Stuhr Building, featuring fresh soups, salads, wraps, paninis, quesadillas, and a variety of yummy sweets to satisfy all your cravings!