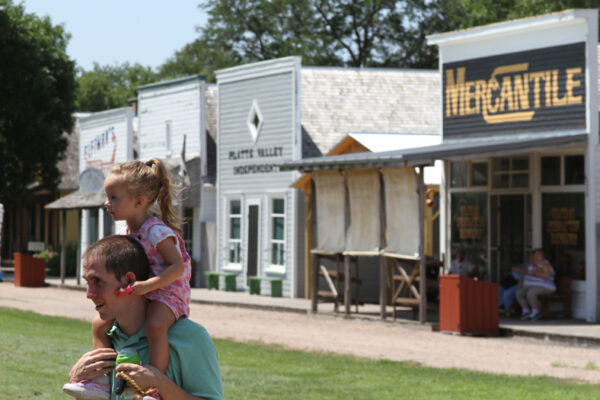 What is Railroad Town?

Railroad Town is Stuhr Museum’s representation of an 1890s-era prairie town. Early settlers built towns such as this along the railroad, or at least where the railroad was expected. Even though Stuhr Museum’s ‘Railroad Town’ was not a real town, it is a collection of buildings that make up a town as it might have been. You will see prairie town businesses such as the bank, a post office, a general store, a newspaper office, and more. Tradesmen were essential in keeping the town going. Our trade sites include the blacksmith shop, a tinsmith shop, and a wood planing mill. Many of these buildings are original artifacts, dating from the 1890s-early 1900s period.

The homes in Railroad Town were all relocated from their original sites in Grand Island. These homes all represent the middle-class of the era. The museum obtained each house as a donation, and each one represents a specific family or story from Grand Island’s past. For example, the lone yellow house across the road from the others is the Peter Stuhr House. Peter and his wife Anna were parents to our founder, Leo Stuhr. Peter was among the first group of German immigrants who settled in what is now Hall County, Nebraska.

Railroad Town is currently closed for the season except for special events and tours; however, the town is still a beautiful place for a stroll. As you walk through the town, you will enjoy the cool fall temperatures and changing colors of the leaves. Take a moment to slow down and imagine what life would have been like in 1892. What supplies would you purchase at the general store? Would you be waiting for the train to bring friends or family to town for a visit? What would it be like to attend school in a one-room schoolhouse? 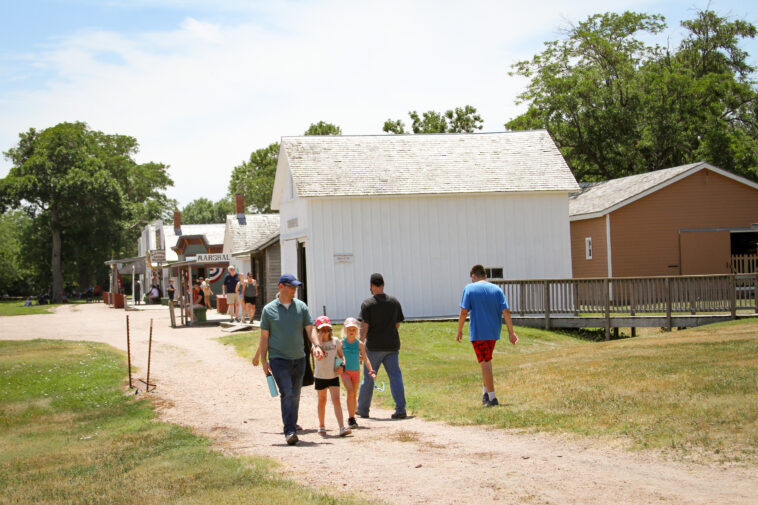 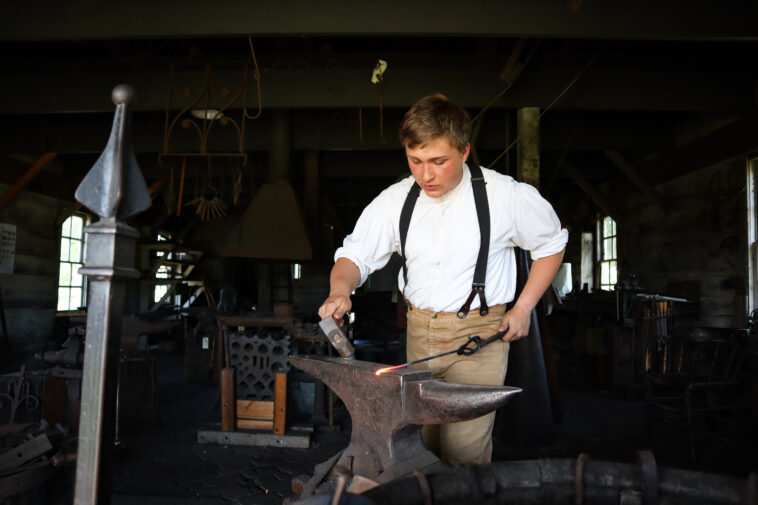 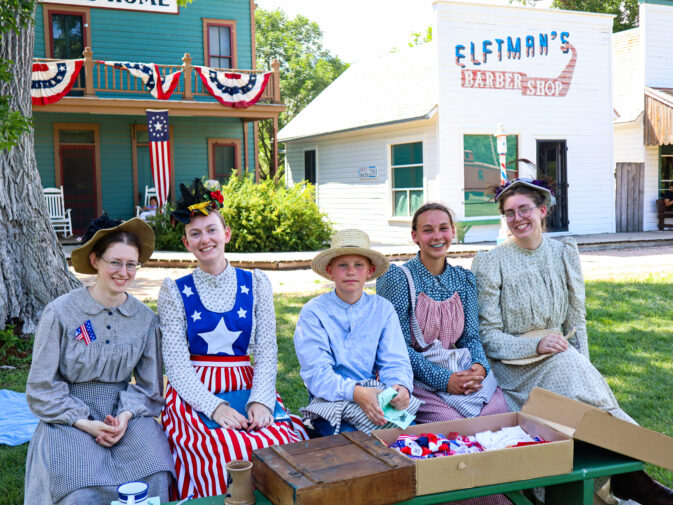 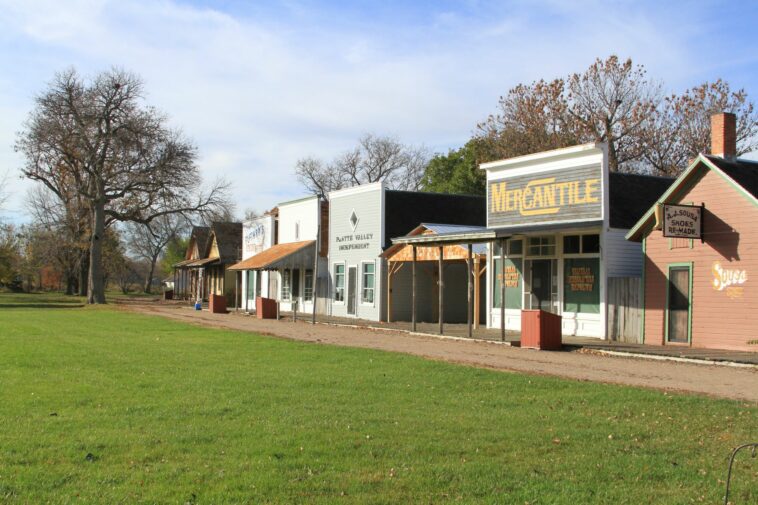 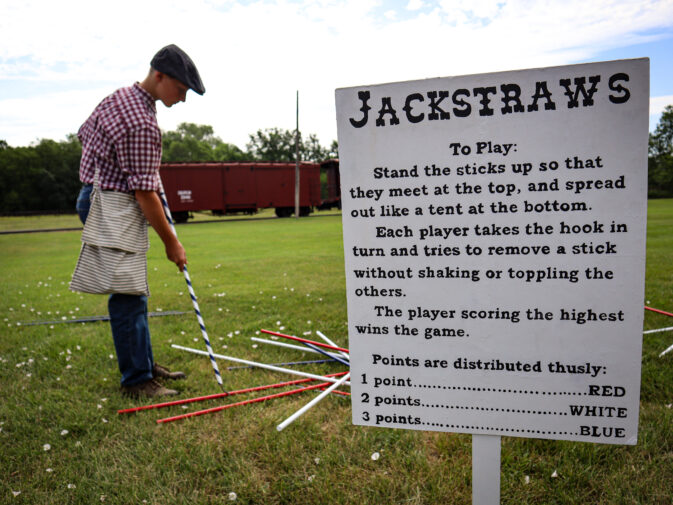 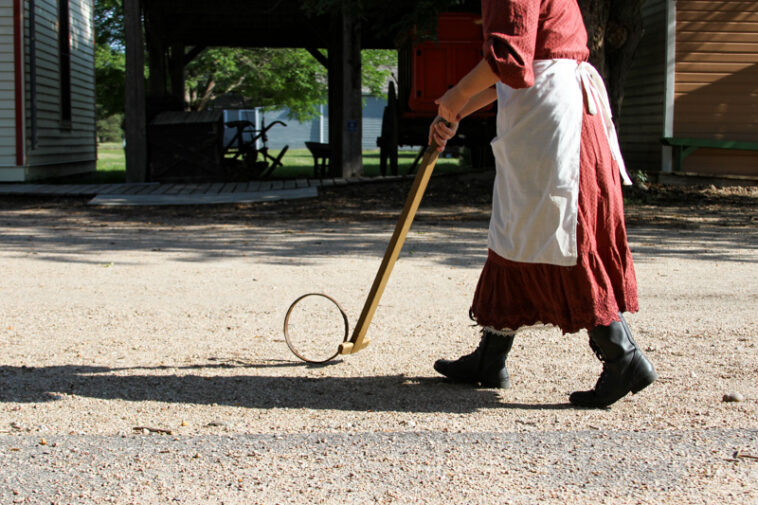 Previous Next
Check out our program and events calendar to see what's happening at Stuhr Museum!

No town was long without a newspaper. It was absolutely essential, for how else would the outside world hear about the town if there were not a local newspaper? As the news hub of Railroad Town, the Platte Valley Independent has an important job. This was a real newspaper that began in 1869 in North Platte, Nebraska, and moved to Grand Island in 1870. This particular newspaper office was the forerunner of today’s Grand Island Daily Independent. Be sure to stop by the Independent office when you’re visiting Railroad Town to report any news of the day, or to pick up your copy of the weekly newspaper for 10¢. These newspapers contain actual stories from 1892 that ran in both local and national newspapers, along with some additional Railroad Town news. If you can’t make it in person, you can also click the links below to read the newspaper online. 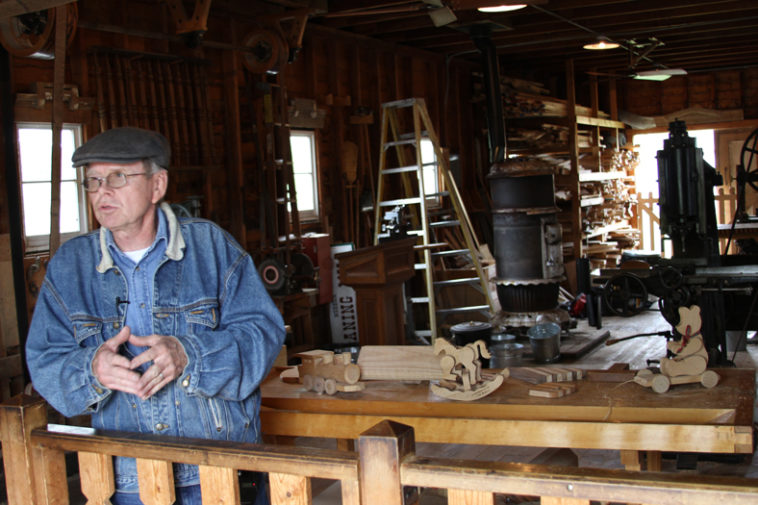 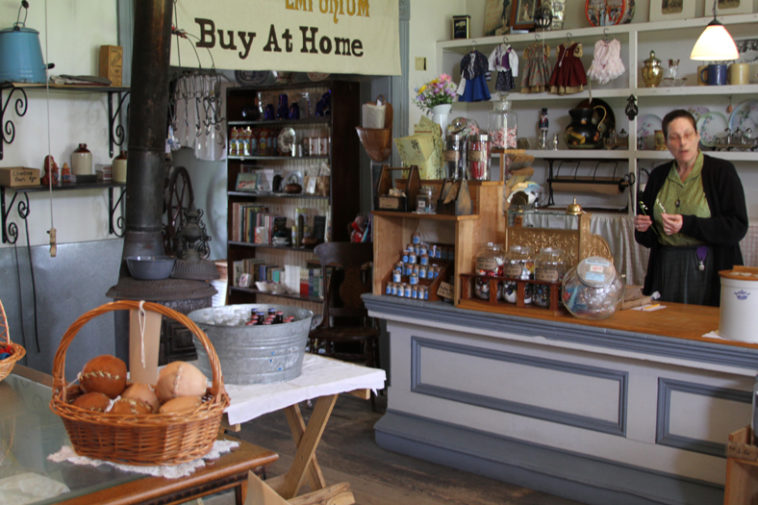 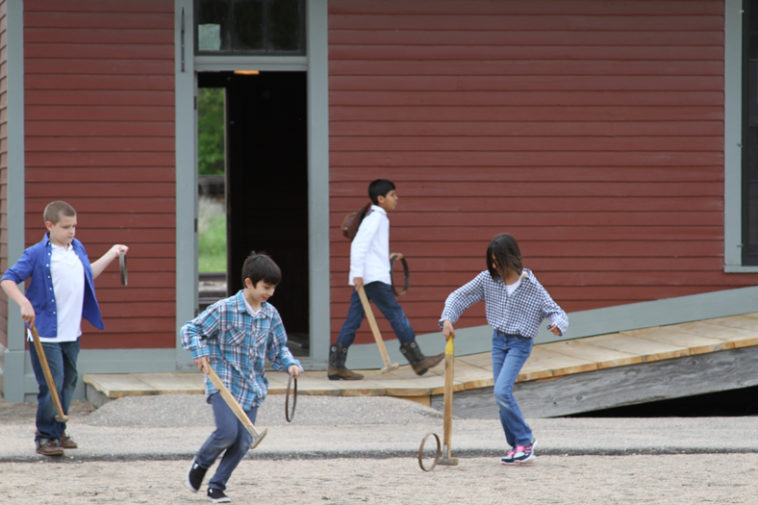 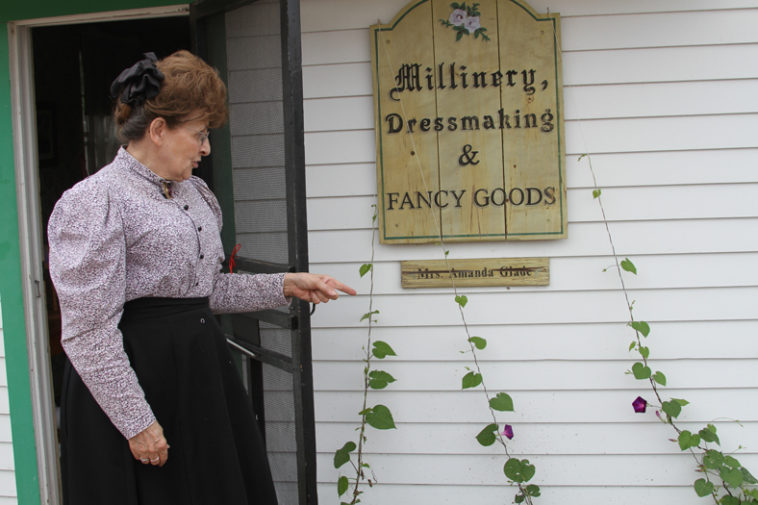 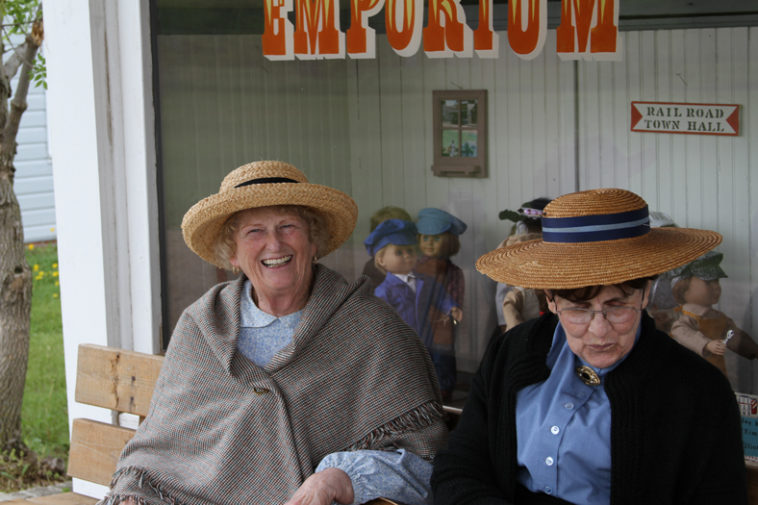 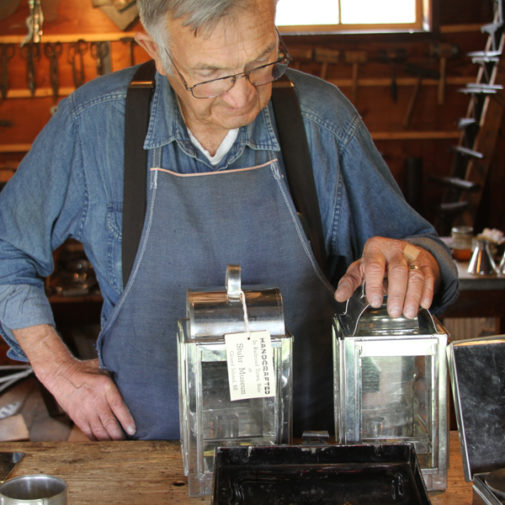