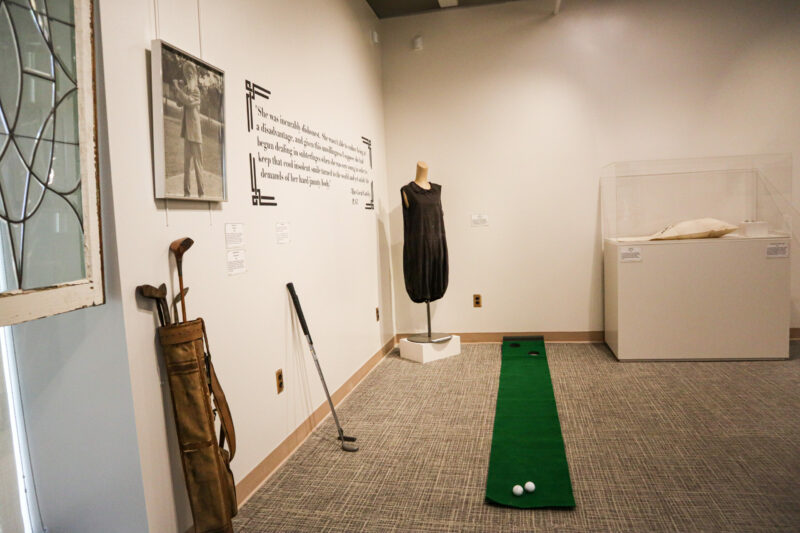 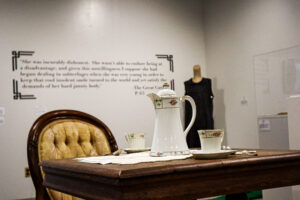 The Great Gatsby, F. Scott Fitzgerald’s famous tale of love and excess, was set in New York during the summer months of 1922. The Summer of Gatsby exhibit at Stuhr Museum will be a showcase of this moment in time, 100 years after the events of this fictional summer came to an end. This exhibit will not focus on the thriving metropolis of New York City or the canonized characters of Fitzgerald, however, but will instead come from the perspective of the Hall County residents who lived to see this historic time in American history,

Numerous artifacts from the early 1920s in Hall County will be exhibited in order to showcase the similarities and differences between the daily lives experienced by Hall County residents during this era with the characters written about by Fitzgerald. While New York City may have differed greatly from the emerging towns of Hall County during the early 1920s, the desires, the ambitions, and the hopes of the people for what lay ahead in this decade of great possibility remained the same across the nation.

Partner with us by becoming a member