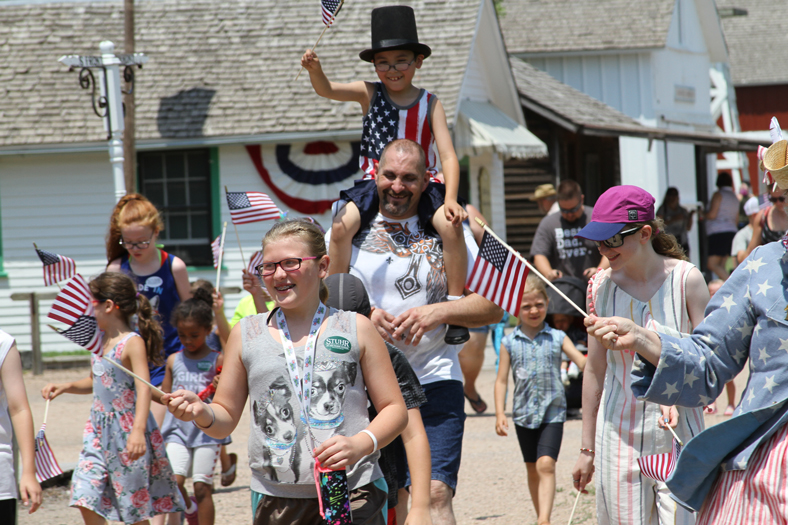 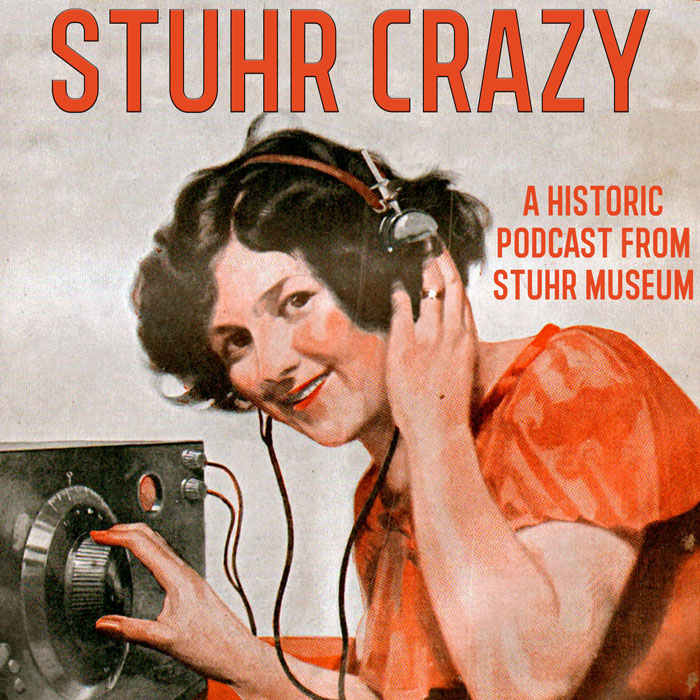 The Stuhr Crazy Podcast features Stuhr Museum staff as they explore history through the lens of our 1890s Railroad Town and the people who make it work. Each month we focus on a new historic subject, whether it’s one of our buildings in Railroad Town and the people who might have lived and worked in it, or something entirely different. The show is fun, informative and we really hope you enjoy it. We ask that if you like Stuhr Crazy, please share it with your friends who love podcasts and help us grow! Have an idea for a topic you’d like to see us discuss? Send an e-mail to info@stuhrmuseum.org and we’ll see what we can find out!

You can find the podcast on Apple Podcasts, Soundcloud, Stitcher, Spotify or wherever you find podcasts.

The Stuhr Crazy Podcast is produced monthly by Stuhr Museum staff. Join us as we share our take on a variety of topics throughout the year, backed with facts, research, and stories from our own archives.

This month’s podcast focuses on secret societies of the past, both local and beyond.

Music provided by www.bensound.com. Thanks for listening!

This month’s podcast discusses the introduction of the transcontinental railroad which connected the east and the west, and what that meant for the country on both a national and local level. 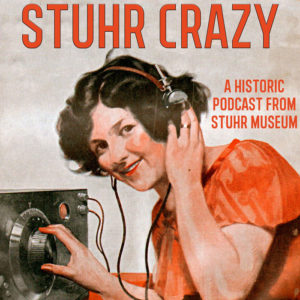 Continuing on the disaster trend, this month we look at Natural Disasters in history, including some local stories. Tune in to learn about this powerful subject!

S7:E1 Dangers in the Victorian Home

Welcome to the newest season of the Stuhr Crazy podcast, where we kick off things with a rather interesting subject… dangers in the Victorian home! From food to home appliances to chemicals and more, danger could be found in a number of places inside the early American homes.

In the final episode of season 6, host Robb Nelson discusses the history of area libraries and beyond with Director of Interpretive Resources, Kay Cynova. After the commercial break, Robb talks about modern library services and the like with Shaun Klee, Adult & Technical Services Librarian at the Grand Island Public Library.

This week’s episode was a lot of fun for our host, Robb Nelson, as he is joined by fellow baseball-lover Megan Arrington-Williams of the Stuhr Museum Foundation. They discuss rivalries amidst the history and current baseball teams, as well as reminisce about their experiences in the sport growing up. After the commercial break, Robb speaks to Loren Studley, Director of the Museum of Nebraska Major League Baseball in St. Paul, Nebraska. He shares the stories of a few of the Nebraska athletes included in the museum, including seven Hall of Fame members.

In this week’s episode, host Robb Nelson and Director of Interpretive Resources, Kay Cynova, discuss the long history of the Nebraska State Fair. Later on, Robb speaks with current Nebraska State Fair Deputy Executive Director, Jaime Parr about the State Fair as it is today.

This week Stuhr staff explore the history of colleges, specifically in the Hall County, NE area. Hosts Robb Nelson and Carly Cremers discuss the origins of these colleges and schools with the Director of Curatorial, Kari Stofer, and Registrar, Sam Stump. After the commercial break, Robb chats with Michelle Lubken, the Associate Dean of Students at the Central Community College campus in Grand Island.

Season 6 continues with a look into the history of Schimmer’s Lake in Hall County, NE. Host Robb Nelson is joined by the Director of Interpretive Resources at Stuhr Museum, Kay Cynova to discuss the origins and culture surrounding this location. Part two features a chat with a couple members of the Schimmer family, Les Schimmer, and his wife, Karen, as they reminisce about days gone by. 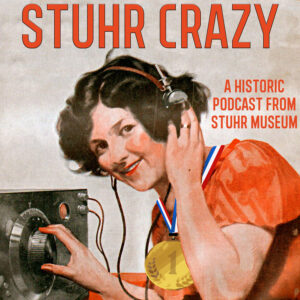 We’re kicking off Season 6 with a topic of Olympic Proportions! Listen in as hosts Robb Nelson and Carly Cremers chat with Sam Stump about the origins of the Olympics, then in the second part, are joined by Nate Parks, Vice President of Program for the Special Olympics Nebraska. We had a lot of fun with this topic, and we hope you enjoy it, too!

Stuhr Museum is taking out our favorite artifacts and showing you the best pieces “From the Vault” in a new video series.

Formerly known as “An Artifact A Day”, this weekly series showcases some of the more bizarre, interesting and relevant artifacts in our substantial collection. You can watch the videos below or subscribe to our YouTube Channel for new videos as they are released. Enjoy a deep dive into our collection with “From the Vault”. 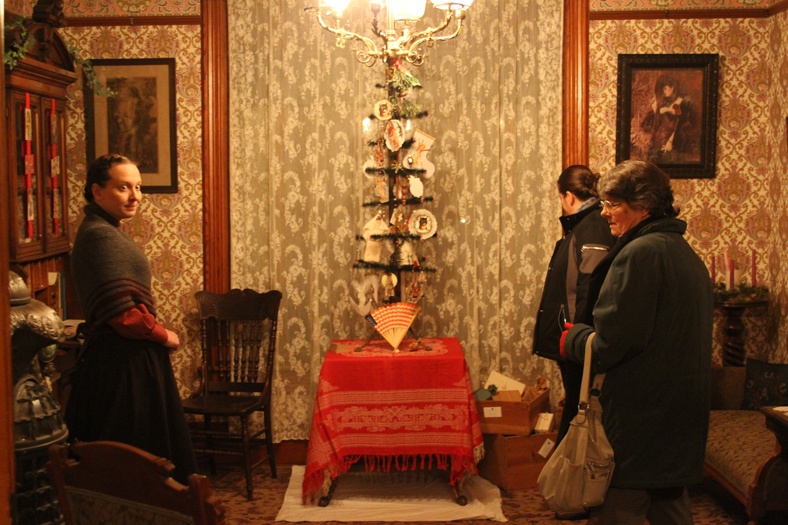 With more than 200 acres and over 100 structures there is too much Stuhr Museum to see in one day. Luckily, we have the answer!

Our Behind the Scenes videos give you a look into our historic structures, our unique exhibits and our vast collections. Explore digitally then come experience it for yourself.

Partner with us by becoming a member